On Saturday October 6th, 18 WICEN Members operated the base station as well as the four remote stations in a hook-up to prove communications between SES HQ in Bundaberg and Community Halls around the region.

We're planning to repeat the exercise at further community centres around the Bundaberg Region.


Teams were at Boolboonda Hall, Goodnight Scrub Hall, Gin Gin Showgrounds and at Pacific Haven. The Base station controlling the net was the Club's shack at SES HQ in Bundaberg


This is the Booboonda Team 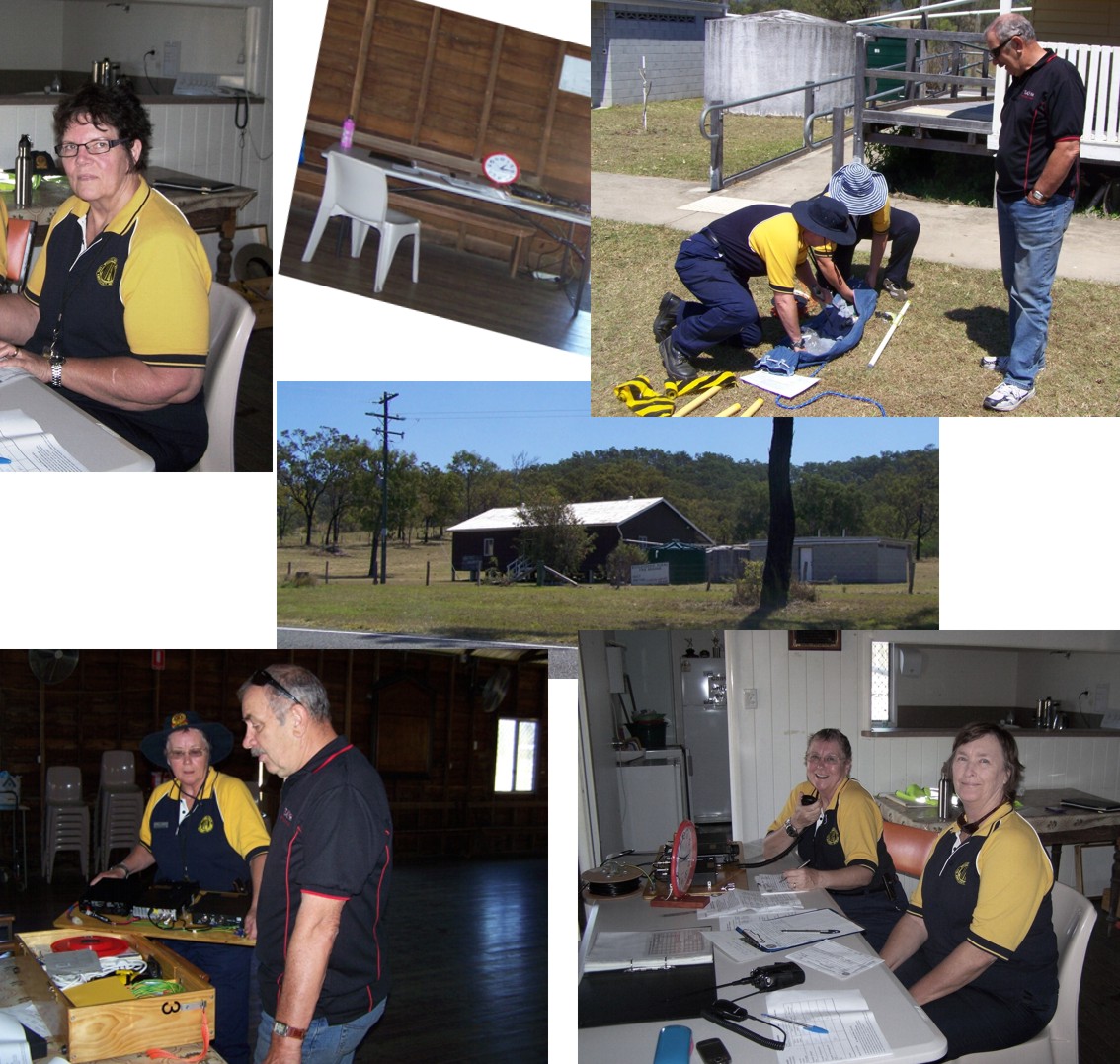 Boolboonda Memorial Hall on the Mount Perry Road was Team 3's home for the afternoon. The team was VK4ION, VK4FHAM & Linda Sullivan. Photos show VK4ION explaining the wonders of the Portable Station to the Hall Manager and he watches on as the "Boolboonda Gals" begin to assemble the ENVIS Dipole antenna. 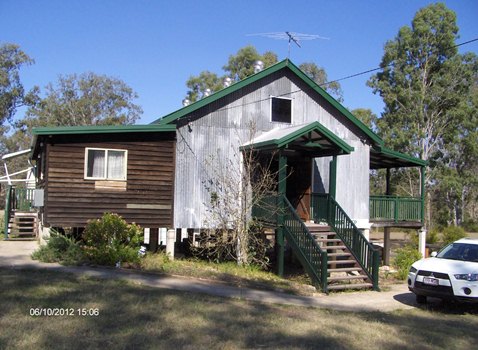 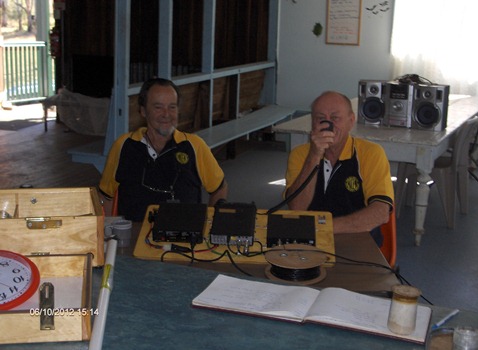 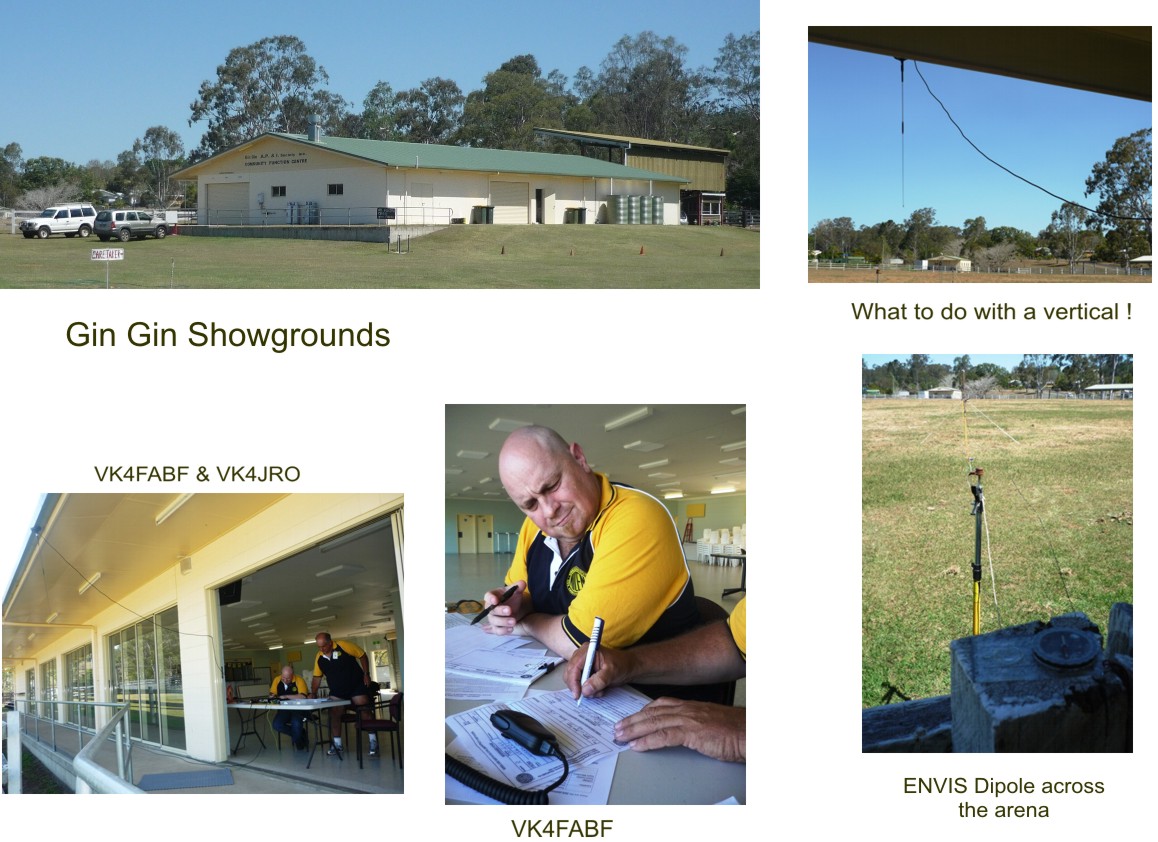 Note the compass on post in foreground for HF antenna orientation, this team was spot on!

There are no photos of how tough this troupe did it... but we hear the cappuccino machine was working overtime.

This is the Dipole the team used and they lowered it to 1.8m so it would be comparable with the ENVIS Dipoles that the other 3 remote teams were using. 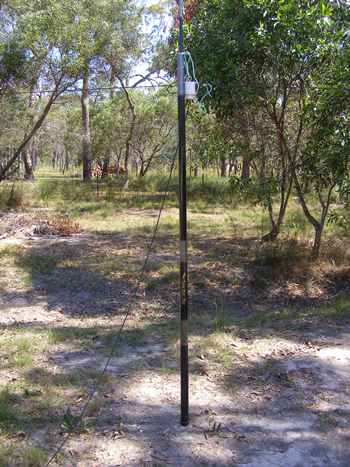